Xbox just released their Free Games with Gold lineup for September 2021! This is your chance to get your hands on titles that will give you hours upon hours of gaming delight. For September, Xbox decided to detract from their usual wide variety of game genres to instead offer gamers the opportunity to try 4 games from similar backgrounds that offer tremendously high replay value. Check them out for yourself!

This action-RPG has it where it counts, with fun classes, great boss fights, and much more! The moment-to-moment combat in Chaosbane is some of the best I’ve gotten my bloodstained hands on in recent times. Moving, slashing, casting spells, and leaping through hordes of cultists to fire off a barrage of arrows all feels precise and impactful on the Xbox One!

Check out the other exciting features of the Warhammer: Chaosbane below:

All in all, Warhammer: Chaosbane can stand proudly alongside some of the best games that have used the foreboding, Gothic Old World as a setting. Action RPGs like this live and die based on fun combat and well-designed classes, and developer Eko Software really hit it out of the park on both of those counts.

Mulaka is the second Xbox One game on September’s Xbox Games with Gold lineup; a great Zelda type game that has excellent value! The gameplay is good fun with an excellent mixture of puzzle, exploration, and combat. It’s not a game designed with mass appeal, and yet because it’s ultimately so authentic, so intimate, and so beautifully personal, it’s easy to appreciate. For most players, Mulaka will be a familiar gameplay experience structured around something wholly new and enriching in every other way.

The key features of Mulaka are as follows:

Zone of the Enders HD Collection: Available September 1 to 15 | Xbox 360

The first of two Xbox 360 games to be offered for free in the first half of September is Zone of the Enders HD Collection. Beneath its anime-infused veneer, the Zone of the Enders series features thrilling midair combat, carried by tight controls and a surprisingly adept dynamic camera system. This game gives you the thrill of pulling out insane combos with your sword, backing off to fire a few shots, boosting to the side to launch some rockets, and finishing it all off with a final strike. All in beautiful HD now, to boot. If you’re an old fan, dedicated fan, or a would-be brand new fan of the series, Zone of the Enders HD Collection is easily worth your time.

The key features of Zone of the Enders HD Collection are as follows:

The classic fighting game Samurai Shodown II comes to Xbox Games with Gold this month for Xbox 360 in all its action-packed glory! Samurai Shodown II improves on the original title with an expanded cast and additions to the gameplay that add to the fighting experience without over-complicating things. Complimenting the action is the wonderful presentation, with detailed and varied environments fought in. Do your best to avoid getting hit and the new weapon-breaking moves or you’ll a bit foolish if you get defeated by an unarmed opponent.

Here’s what to expect when playing Samurai Shodown II:

What do you think of September’s free Xbox Games with Gold games? Let us know! 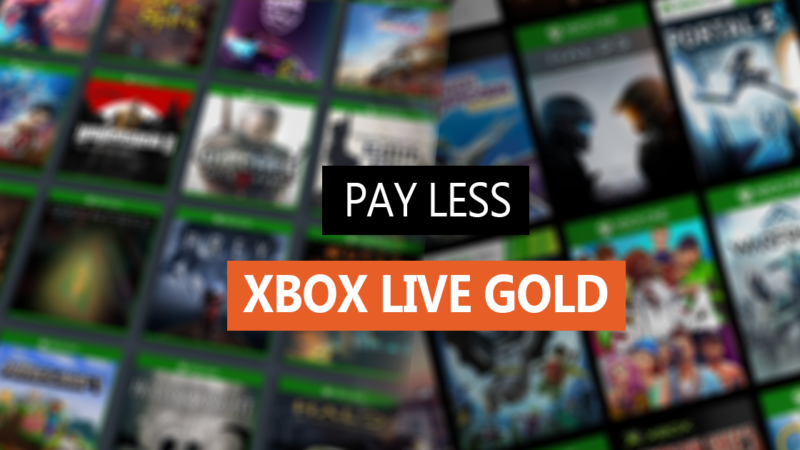 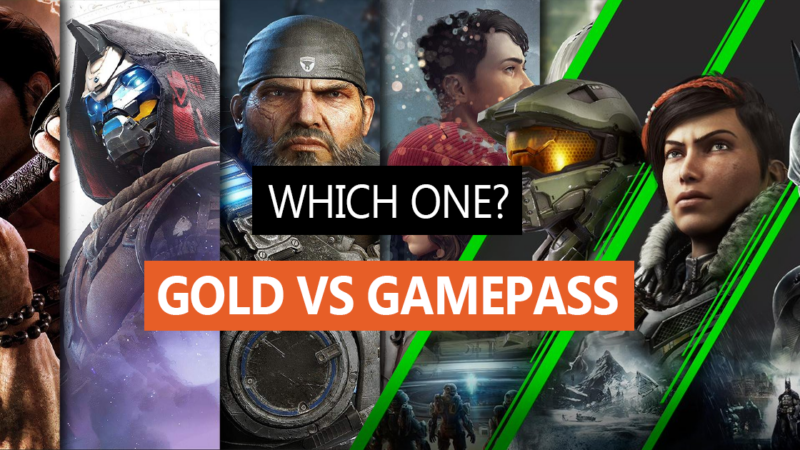 Xbox Live Gold vs Xbox Game Pass: Which One Should You Buy?
September 28, 2021