If you’ve been following No Man’s Sky since it was released five years ago, you’ll likely remember that it received a slew of bad press following its launch. Although the game has always been visually stunning and grandiose in every sense of the word, it was also riddled with bugs.

Fast forward to 2021 and No Man’s Sky has fixed many of the issues that gamers brought to the attention of the developers (who also produced the game), Hello Games. Let’s explore what has changed in the five years since No Man’s Sky was launched and how these changes have revolutionized the future of game development.

No Man’s Sky was a huge hit commercially, if not critically. The game was the best-selling release on the PlayStation Store in August 2016, and Steamspy has estimated there were approximately 743,000 owners of the game on Steam just a few weeks post-launch.

The game was marketed brilliantly, but the initial reception from the vocal online fans was ruinous. For starters, the founder of Hello Games, Sean Murray, talked about features that ultimately didn’t make it into the game. This led gamers to feel angry and feel mistreated.

Furthermore, No Man’s Sky wasn’t sent out to media outlets to write pre-launch reviews that would have shed light on these issues with the game features. This led to copies of the pre-patched game existing to anyone before official channels got their hands on them to review. These leaks and issues were the beginning of a learning experience that led Hello Games to completely overhaul the game over the next 5 years.

It’s hard to believe that five years has passed since the astral-hopping adventures began with the No Man’s Sky launch in 2016. Hello Games is celebrating the occasion with a trailer chronicling the 16 free updates released for No Man’s Sky that helped the studio live up to its ambitious goals. You can check out the trailer for No Man’s Sky Frontiers which is available now:

Tim Woodley, Head of Publishing at Hello Games spoke about what it has meant to the team working on No Man’s Sky when he said, “Over the last five years we’ve moved from ‘Overwhelmingly Negative’ to ‘Mostly Positive’, it’s an incredible achievement for the team. Moving to ‘Mixed’, which may seem funny to celebrate, took two years of hard work.” Woodley continued by saying that “Moving from Mixed to Mostly Positive has taken the last three years (knowing that any small mistake along the way may result in backlash and negative reviews).”

Not only did Hello Games continue to tinker away at their procedural galaxy, but it kept adding in features to make all parts of the experience more robust and interesting. Whole storylines were added, actual inworld multiplayer was created to assuage player complaints and mechs can now be piloted. You can befriend alien creatures and have them accompany you across the galaxy.

Player-designed bases can be built along with the addition of new weather and terrain plus many of the visuals were overhauled to allow the game to shine on the newest hardware. Hello Games even made No Man’s Sky completely playable in VR. These updates are a testament to the hard work and determination of the Hello Games teams and serves as a beacon of light to the rest of the gaming industry.

Where to Buy No Man’s Sky for Cheap

If you want to see what it’s like to survive amongst the stars in No Man’s Sky, then now is the perfect time to purchase your PC Digital Download today! Instead of paying retail price for this amazing game, get it for just $18.29 (that’s 58% off!) only on Electronic First!

Which new features are you most excited to use? Let us know! 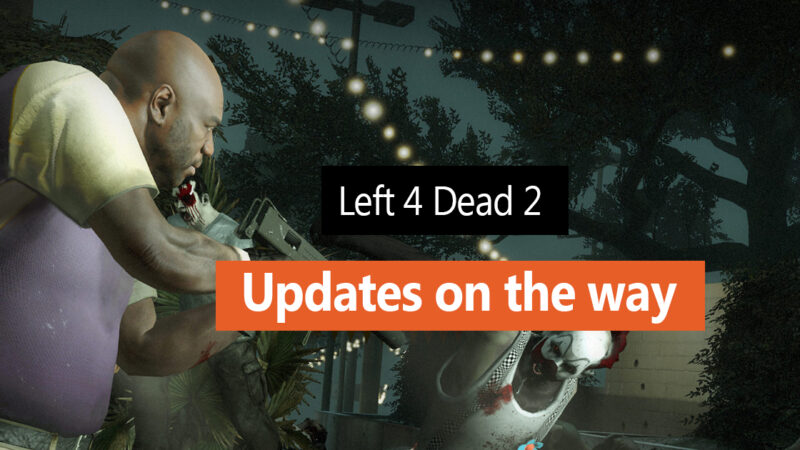 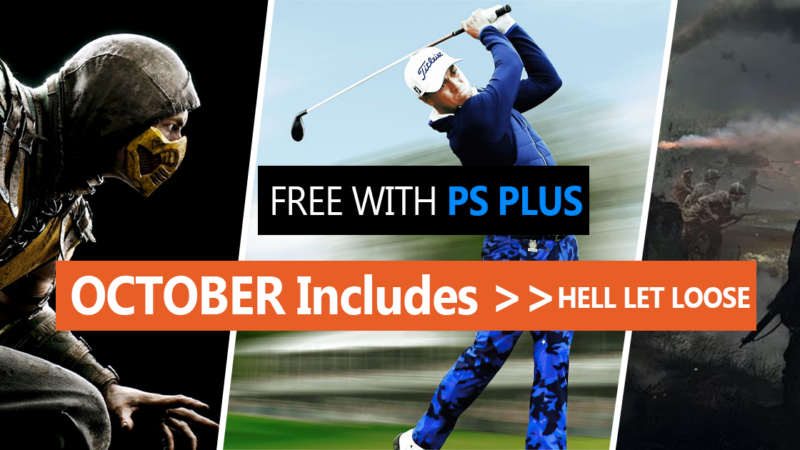