Another month, another great lineup of free games for PS Plus! Last month, we saw September’s lineup of Free PS Plus games send gamers tons of value in PS4 and PS5 games that offer hours and hours of gaming delight. This month, Sony is upping the ante, giving PlayStation gamers another batch of incredible games for free. These games include:

Learn more about these games to figure out which one(s) you’ll be adding to your collection this month!

In addition to being a first-person shooter that’s largely about capturing and holding strongpoints on a map, Hell Let Loose is a tactical strategy game played between two players who take on the commander role for their respective team. On the surface, Hell Let Loose is a large-scale, team-based multiplayer shooter set across a varied selection of World War II battlefields.

However, it takes more than twitch reflexes and good aim to succeed. Hell Let Loose delivers a near-unparalleled experience as a gritty, hardcore WW2 shooter. With a deep layer of big-picture strategy and maps that perfectly capture the devastation of war, there are few games in the genre that bring so much to the blood-soaked table.

• Fight in epic 50 vs 50 multiplayer battles.
• 9 maps with more added frequently – land at Omaha Beach, fight through Carentan and into the frozen forests of Foy before climbing Hill 400.
• Play and master one or many of 14 unique roles, including:
Officer, Medic, Machine Gunner, Commander, Crewman, Sniper and more.
• Take control of a huge array of WW2 vehicles – including the Tiger, Sherman, Stuart, Puma and more – with additional vehicles still to come
• Bombard and wipe the enemy from the field by taking control of heavy weapons – such as anti-tank guns and artillery.

Mortal Kombat X boasts a robust set of single-player modes, but it’s the main story mode where NetherRealm has clearly spent the bulk of its time. Over the course of a dozen chapters, each focused on a particular fighter, players battle their way through a story that picks up where the previous Mortal Kombat left off.

It’s a robust, feature-rich competitive fighting game that hones what’s worked for NetherRealm Studios in past games, and even shows hints of restraint and maturity amidst the gory hyper-violence. Paired with an ambitious online meta-game, Mortal Kombat X is one of the best fighting games in the series.

Shot-to-shot, PGA Tour 2K21 offers a genuinely fun golf sim that scratches the iron-swinging itch, no matter your previous experience or loyalties. PGA 2K21 manages to be a strong, less po-faced successor to The Golf Club games, while also channeling some of what made EA’s classics great, and continuing to establish the series as the go-to golf game.

Where to Get Your Discounted PS Plus Membership

If you want to play any of these Free games this month, you’ll need a PS Plus subscription. To purchase a PS Plus Membership at a big discount, head over to Electronic First now!

PlayStation Plus Memberships for US users (3 month or 12 month)

PlayStation Plus Memberships for UK users (1 month, 90 days or 12 month)

What do you think of October’s PS Plus games? Let us know! 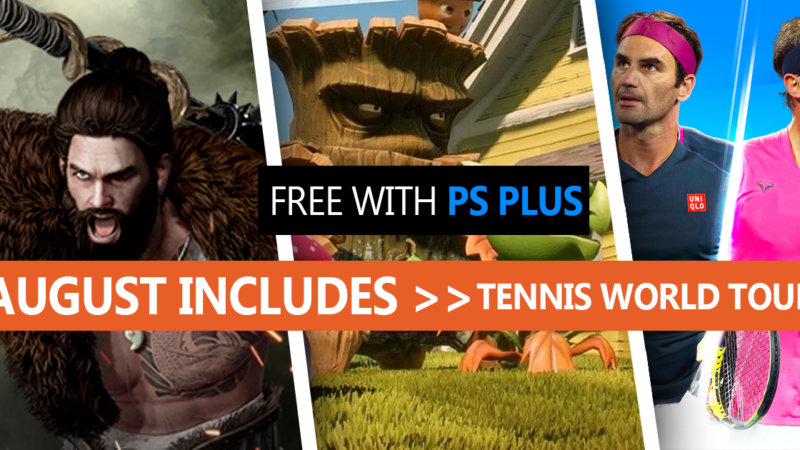 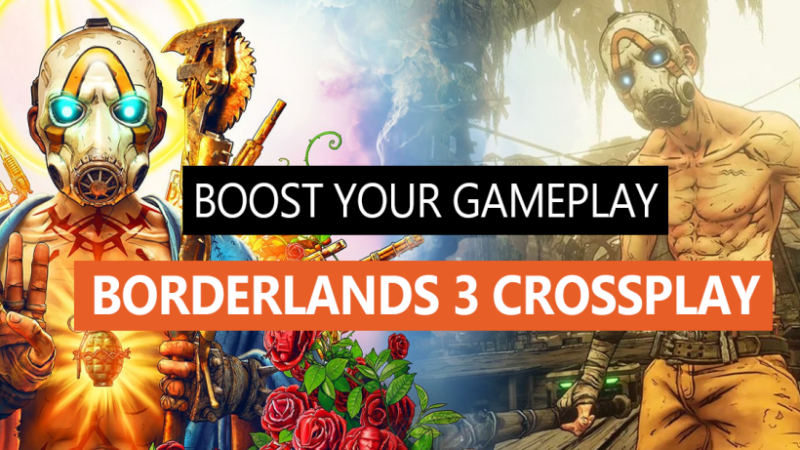