If you saw the Free Games with Gold lineup for September 2021 and thought that was as good as it gets, you’d be wrong. The October 2021 Xbox Games with Gold lineup proves that Microsoft has a knack for creating magical lineups filled with tremendous value. For October 2021, gamers have the chance to play Aaero and Hover for Xbox One/Xbox Series X while the Xbox 360 crowd can play Castlevania: Harmony of Despair and Resident Evil Code: Veronica X for free. Check them out for yourself!

Aaero uses a great selection of songs from a talented range of artists, and each track plays as you match the rhythm by a range of different mechanics. It’s an on-rails, twin stick game where you follow ribbons of light by flying over them in your spaceship, and shoot many kinds of robots, machines and more.

Aaero is a standout rhythm game, doing a great job of creating a unique feel within the genre; there’re plenty of reasons to replay the entire tracklist, and hopefully down the line new songs will be added. There is a great amount of creativity in the level design, and also how the player interacts with the songs and the environments, all while having the joy of listening to a well-constructed soundtrack.

The second game on this month’s Xbox Games with Gold linup is Hover, a Kickstarter project that turned into a Steam version that was launched in May 2017 as the title was greenlit. The game received very good reviews from the gamers and they were very happy with the concept of the game.

Set in the futuristic Hover City, the rebellious Gamers fight back against a dictatorship that has literally outlawed fun. With vibrant visuals and online multiplayer, Hover has players parkour their way through tricks and combos to take back the streets.

It’s a parkour game, so no guns or fighting, with drop-in online multiplayer, a load of game modes, and a particularly funky soundtrack. The plot, not like a game like this needs one, finds actual fun banned, so it’s up to your team of neon suited pals to trick and flip your way to happiness.

Castlevania is an integral part of gaming history. It helped to define so many things that we take for granted today: deliberately paced combat where rushing in will get you killed; an emphasis on observing enemy patterns before figuring out how to deal with them; and, of course, the entire open-structure side-scrolling platformer genre, commonly referred to as “Metroidvania”.

The way Castlevania: Harmony of Despair works is that you (and up to five friends) pick a stage and character, then attempt to clear it. How thorough you are about clearing the stage is entirely up to you, but all you need to do is fight your way to the boss and defeat it before the half-hour time limit expires. It’s a game made to be replayed, and one that you can never really “finish”; it’s fun to just dip in and out of now and again when you fancy a bit of Castlevania action, but you don’t fancy the commitment of playing one of the longer games.

More than 20 years after the original release of Resident Evil CODE: Veronica X for PlayStation, Veronica X is being offered for free in the Xbox 360 ported version that was released 10 years ago. One of the many features that make Code: Veronica different from previous Resident Evil games is the Real World System (R.W.S.). Now when Claire opens doors, solves puzzles, stores items or ammunition, they remain in the same spot when playing the second half of the game as Chris for added realism and increased character interaction.

The gameplay is based on exploration, environmental puzzles, and staying alive despite possessing limited resources and being dropped in the middle of a zombie outbreak. You’ll find yourself looking for key items across the island to progress while fighting off waves of zombies – or a lone zombie in a quiet corridor when you’ve only got three bullets and are low on health. All in all, Code Veronica is a great game and absolutely worth your time – if you don’t mind wearing the edge of a couch out from the suspense, tension, and scares this experience will constantly provide!

What do you think of October’s free Xbox Games with Gold games? Let us know! 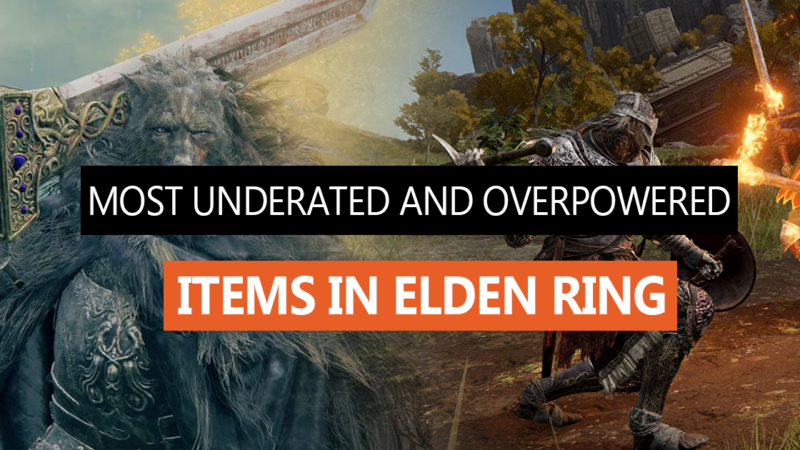 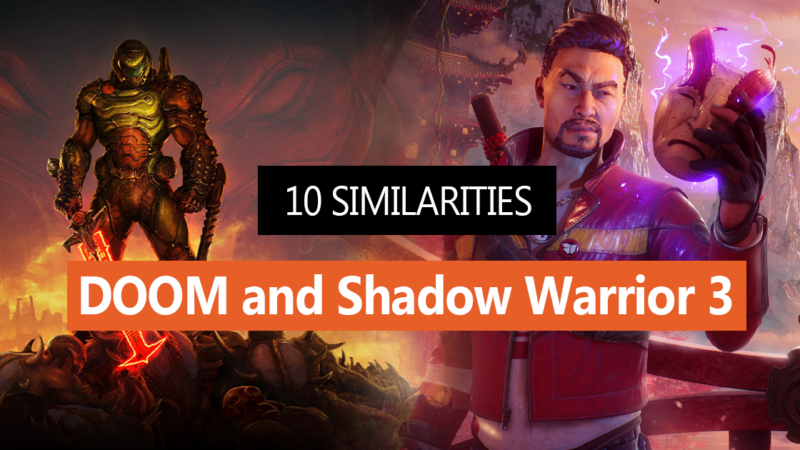